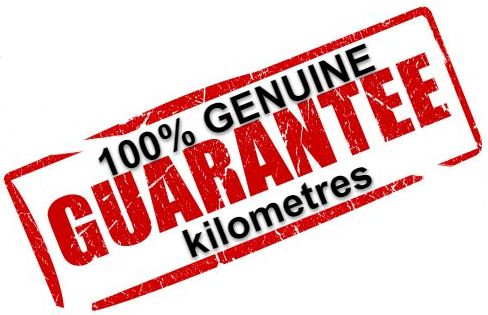 Prestige Motorsport was founded in 1999 to help other enthusiasts like us avoid poor quality and falsified imports.

As such we are very much against odometer tampering on Japanese vehicles and are committed to ensuring that as a valued client, you fully understand what you’re buying and you get what you pay for.

Our specialty is sourcing vehicles in very nice condition and with genuine low kms. This is what our reputation is built on.

Prestige Motorsport strongly supports services such as Japan Car History Check and others that protect the consumer by providing independent background information and Japanese odometer check reports on vehicles imported from Japan.

For your peace of mind (and resale value) we provide the auction information prior to auction and then the original JAPANESE EXPORT CERTIFICATE for every vehicle sourced.

While it has become popular to promote this recently with some well-known Sydney car dealers being caught for winding back kms on Japanese imports, we have always provided this document to our clients since Japan implemented the Export Certificate system in 2004.

This official document is produced from the de-registration paper by Japanese Customs at the time of export and shows the kms at the last two registration inspections by the Japanese Transport Authority, together with the date.

This provides odometer records for up to 7 years for some cars, but for most about 5 years. 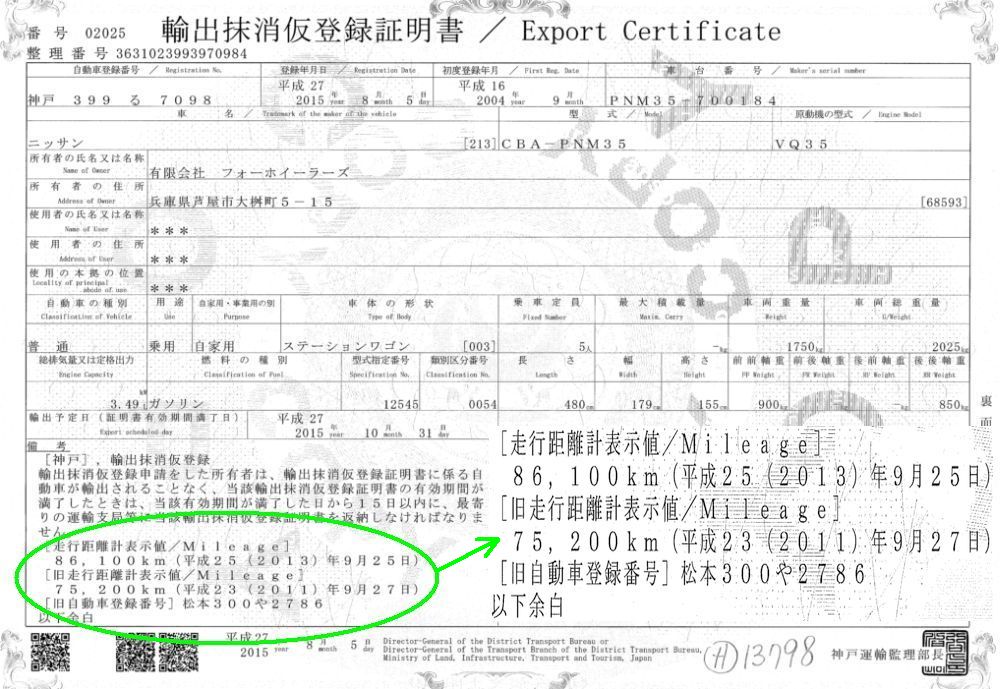 In some cases, the auction sheet itself will indicate that the odometer reading is not correct.

This will usually be due to a legitimate repair or replacement of the unit if it has stopped working.

Often this will be supported by dealer records supplied to auction from which the total kms will be transposed onto the auction sheet together with the date and a “$” sign written next to the km box.

Where total kms are unknown, this will be shown with a “*” next to the km box.

The original copy of the Japanese Export Certificate is posted to our clients directly from Japan once their vehicle has been shipped.

Surely such low kms in Japan can’t be genuine ?

Actually low kms are not unusual for Japan and as few as 3,000 kms per year is not that uncommon, particularly for rare or collectible models which the owner bought with that in mind.

Japan is a relatively small country with a very accessible and efficient public transport system and comparatively high road tolls. Car parking is limited and expensive. Many people choose to use the bus and train for the majority of their travel, particularly in city areas.

These days it would be quite difficult to find a car at auction with inaccurate kms where this had not already been noted by auction staff on the inspection report.  If a vehicle has been auctioned before with higher kms, this will be reported. So when buying from auction direct you can be confident of the kms shown.

Where genuine repairs have been done to the odometer this is recorded on the auction sheet and records provided to the auction as proof.  This situation will be denoted by a “$” sign next to the kms, with further detail on when the odometer was replaced and the kms showing at the time.

We also inspect every vehicle of interest in person and evaluate kms versus condition. If we have any concerns we will let you know.

Upon export, Japanese Customs produce an Export Certificate from the deregistration paper which shows the actual kms recorded on the last two occasions when the car was inspected for registration (firstly at 3 years, then 2-yearly intervals).

From this you can see the progression of kms over time. The original copy of the export certificate is sent to you by EMS following shipping.  We have never sourced any car where the kms have not been 100% supported by this document together with auction information. Therefore, you can be confident of the kms for any vehicle you import using our service.

On the other hand, ask a dealer or private seller for the export certificate and auction sheet and see what happens…  If they are reluctant to supply you with a copy or give you a funny look, then you can be sure something is not right.

Mostly altering odometers is done either by the exporter at the request of their customer prior to export from Japan, or by a dealer in another country after receiving the vehicle.  So it is important to check the documentation for any local vehicle you are considering – if they won’t supply, don’t buy !  After all, if the kms are real then it’s in the seller’s best interest to provide proof.

Most people that take their time to evaluate the options realise that there is a big difference in buying a secondhand vehicle locally and selecting their own from Japan for direct import.

We receive constant reports of fresh imports being offered locally with false kms and past accident repair not made known by the seller.

Don’t be deceived ! Make sure you dig beyond the advertisement using a trusted source such as Japan Car History Check to do some independent research, since as we all know, if it seems too good to be true then it usually is. 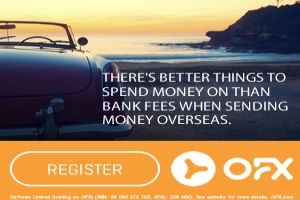